The Aces Casino Blog: Our Top 5 Selections Of Pictures That We Found On The World Wide Web That Were Taken Right BEFORE "Tragedy Strikes!"

Yes, It's true -- The blog staff here at Aces Casino has one of those, shall we say, "a macabre sense of humor."  It all started back in the day, when the Annual Aces Casino Holiday Party (Ed. Note: Which is usually held sometime in late February, when we can actually have all of the staff attend) decided to invade K-1 Speed, and (OMG) open up the track for some of the wackiest staff members that the top orange county casino party company in SoCal has to offer.

The crash you heard cost Aces Casino $3400. Totally worth it.

Well, fortunately, everyone survived the "Aces Casino 500," and on we go with another of the Blog's craziest moments discovered on the web -- "Pictures that were taken right before tragedy strikes."  Rest assured that no animals were harmed in the making of these pictures. 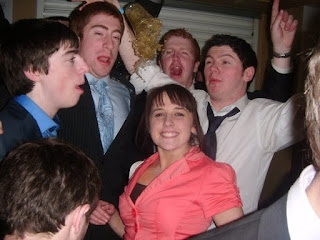 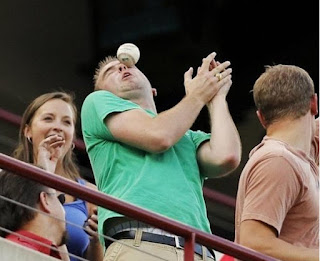 Kudos to the girl behind him, that knew this wasn't going to go well. 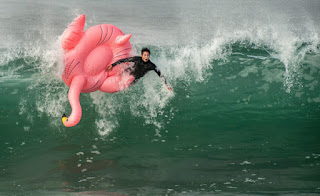 #2 -- What we all have waited to see, when guys doing wheelies on bikes fail 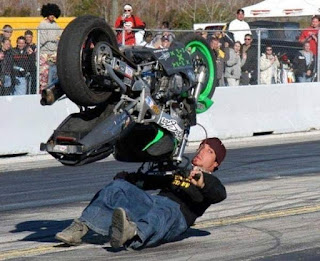 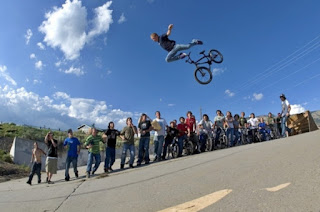 That's all for now from the Aces Casino Blog.... Remember, send us your jpeg's of your favorite photos that we need to post on our parakeet paper, and we'll put together another blog-fest sometime down the road.  Time to sign off, from the top orange county casino night party company on the west coast -- Aces Casino Entertainment!